Curly Crochet Hair Is The New Thing In Style

Crochet hair styles are back in fashion, they might even break the record streak of box braids at the rate they are climbing the totem pole in fashionable hair styles. One would think that the Crochet style only looks good in straight hair but whoever thinks that is certainly not aware of the beauty that is crochet in curls. From short curly crochet hair to long curly crochet hair and all the other styles in between, you can’t go wrong if you what you’re doing.

Are you confused? Are you searching up all the different curly crochet hair styles that you can and are still unable to decide what to try? Then worry no more! Here are some crochet hair styles with curly hair that you won’t regret trying and will probably want to redo on every other occasion. Each of these styles are easy to do but if you don’t know how yet, or you are afraid to mess up just head to the nearest salon and ask them to whip your hair into shape. 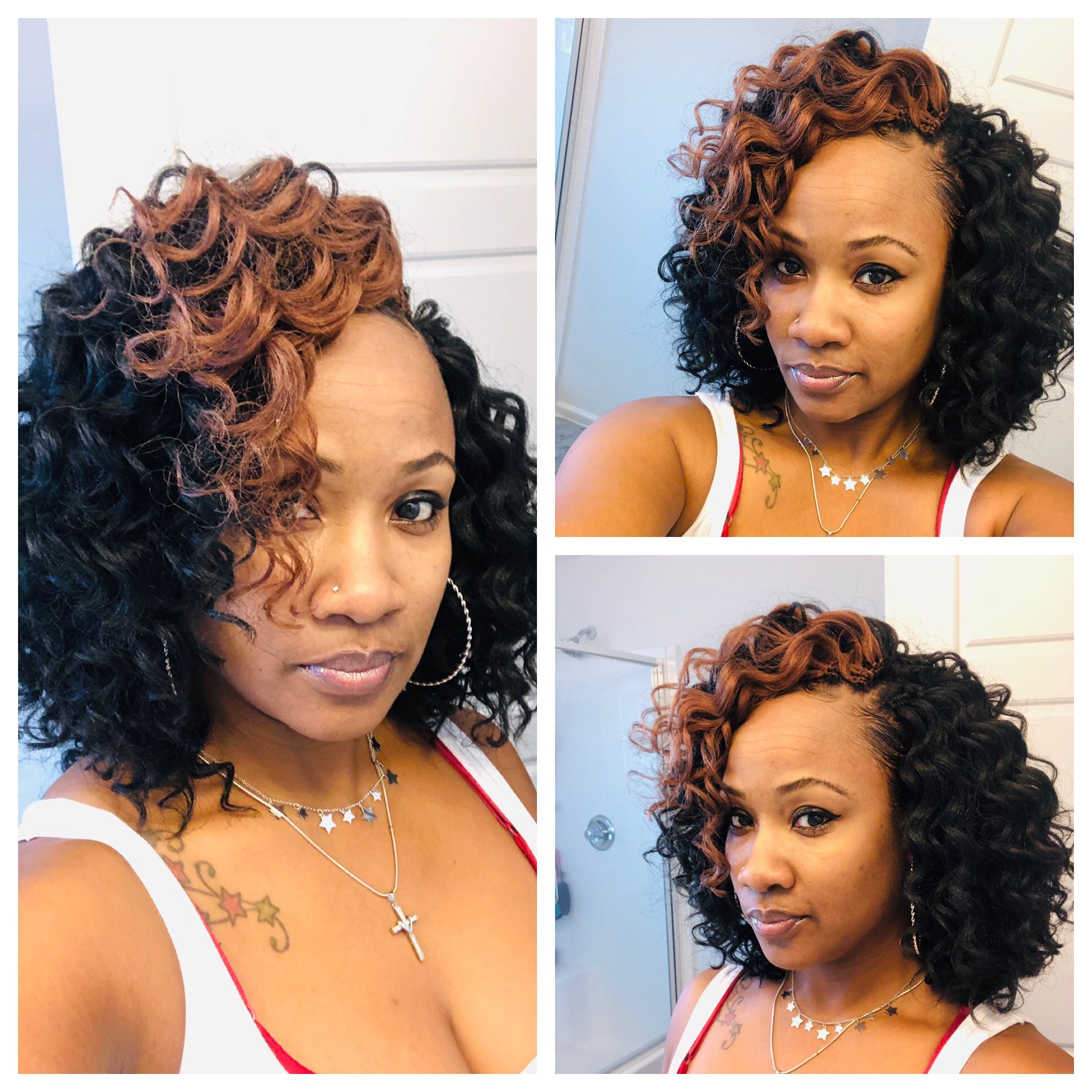 5 Top Curly Crochet Hair Styles That You Must Try

Here are some of our top picks for Crochet style hair that you should definitely try out.

In the lead is the Curly Crochet Layered Bob hair style. This particular style is a rendition of the simple short curly crochet hair, it gives the simple look more a punch. To make this style a reality all you have to do is have your hair cut into short shaggy layers in a rounded bob. If this explanation doesn’t make sense, just ask your hairstylist. They will know what to do. 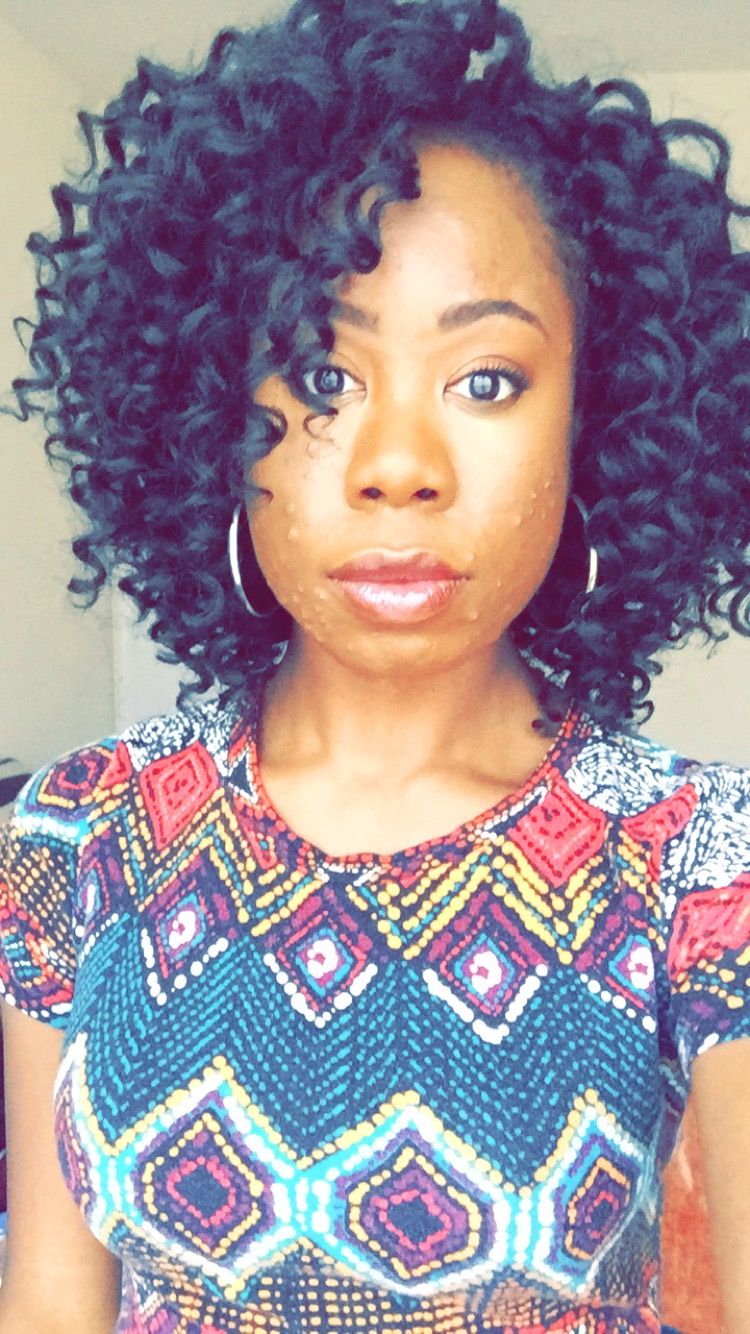 If you’re in the mood for a pixie cut but you also want a bit of crochet added in, then this style of hair is exactly what you need. DIY it or as your stylist to sew-in some crochet braids, this will definitely give your pixie cut more of jazzy look. The crochet braids will help you stand out among the crowd of others that also have a pixie cut done. After all, lets face it’s hard being an individual in a plain old pixie cut. 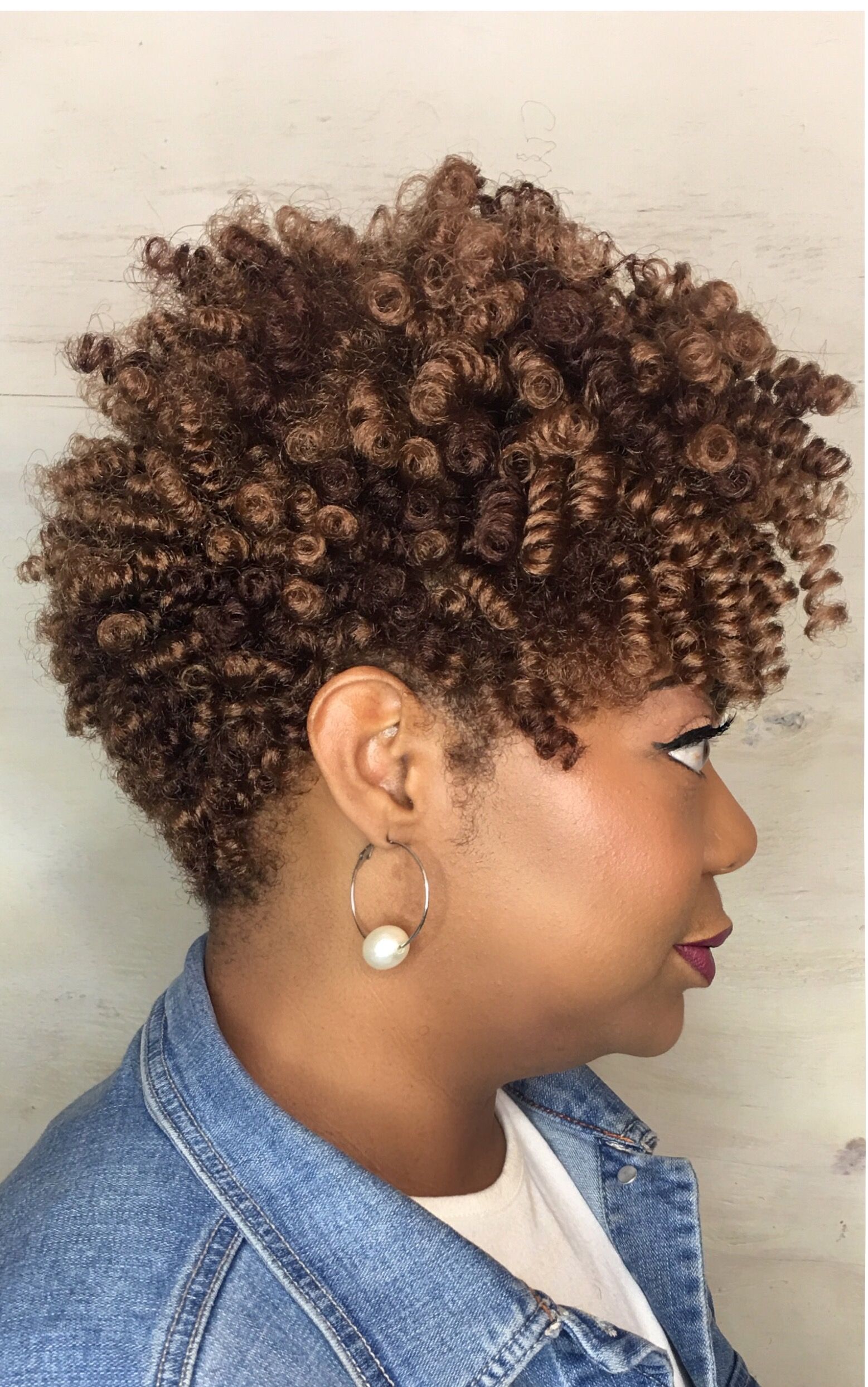 Bangs will never truly go out of fashion, so why not combine them with the other thing that is currently in fashion. Short bangs, coupled with a short crochet hair style? This combination will never steer your wrong. Just imagine those lovely crochet braids bouncing around your head with every step you take. You’ll probably attract some highly favorable looks like a bee to honey. 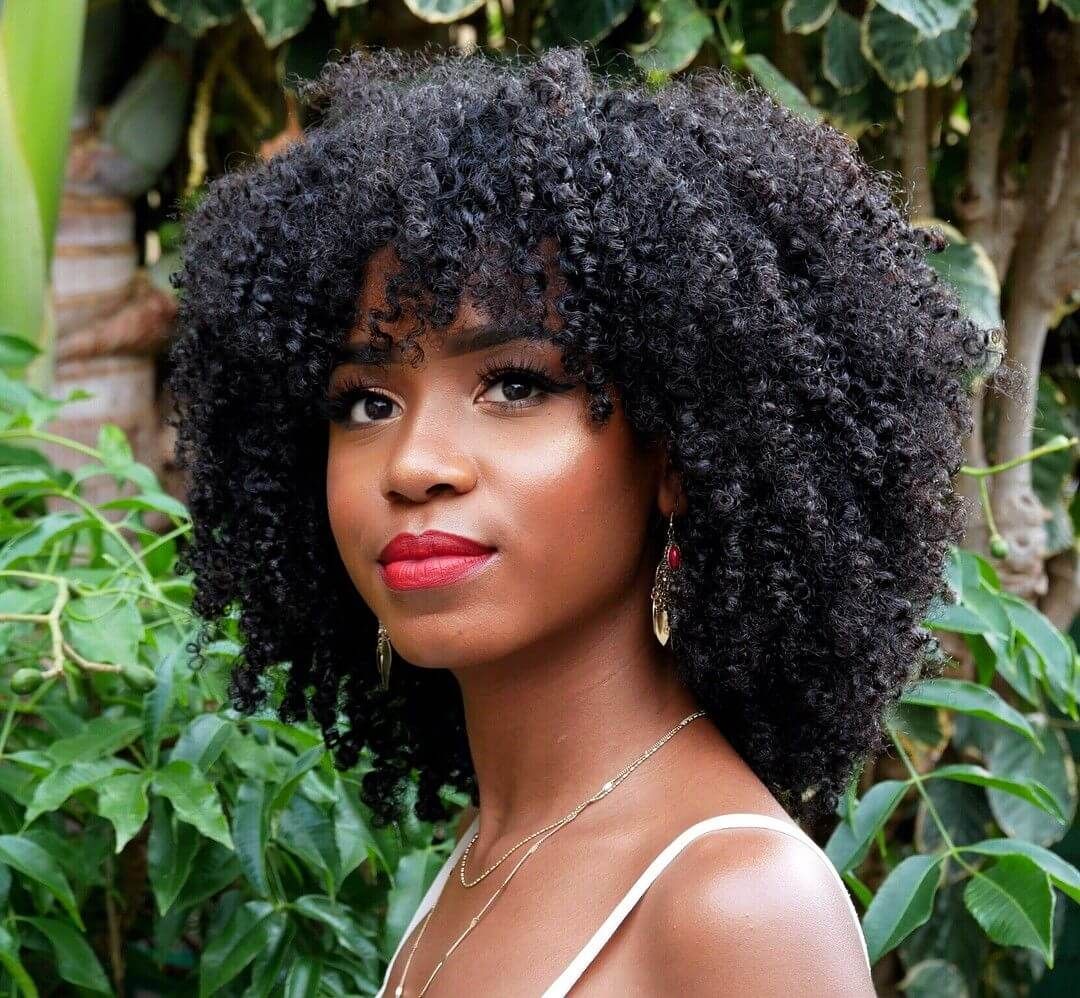 Here’s a style you don’t see often, try on a short bob and ask your stylist to sew in some twisted crochet braids. This look is very 90’s fashion that is considered vintage yet modern. This is the kind of look most women prefer today. Something that has been touched by age but has just enough of a punch to it that the 21st century can proudly call it, its’ own. 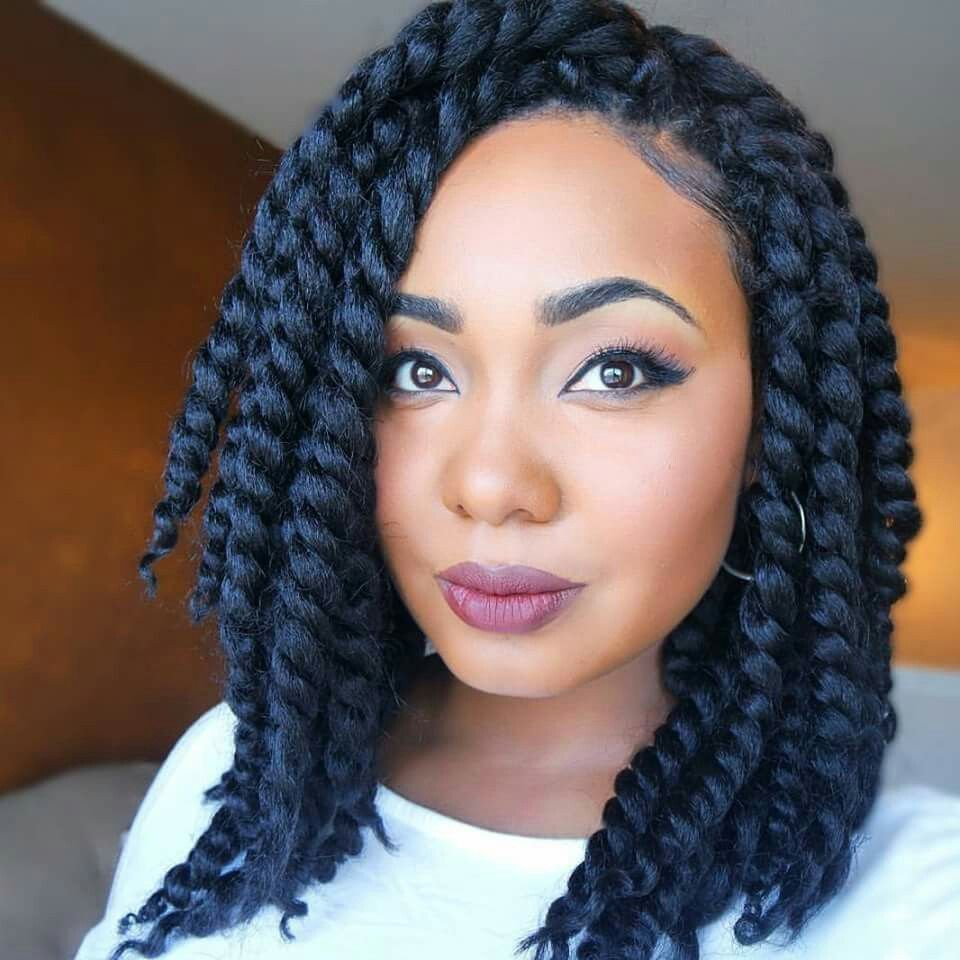 Last but not least on our list of curly crochet hairstyles is the crochet braids mixed in with some beach waves. Making beach waves in your hair is the  easiest look to go for. It’s a look that will work in every affair, be it formal or casual. Add in some crochet to it and you hit a level of class that has not been hit often enough! Crochet braids paired with beach waves is the ultimate crochet look that you should try at least once in your life. 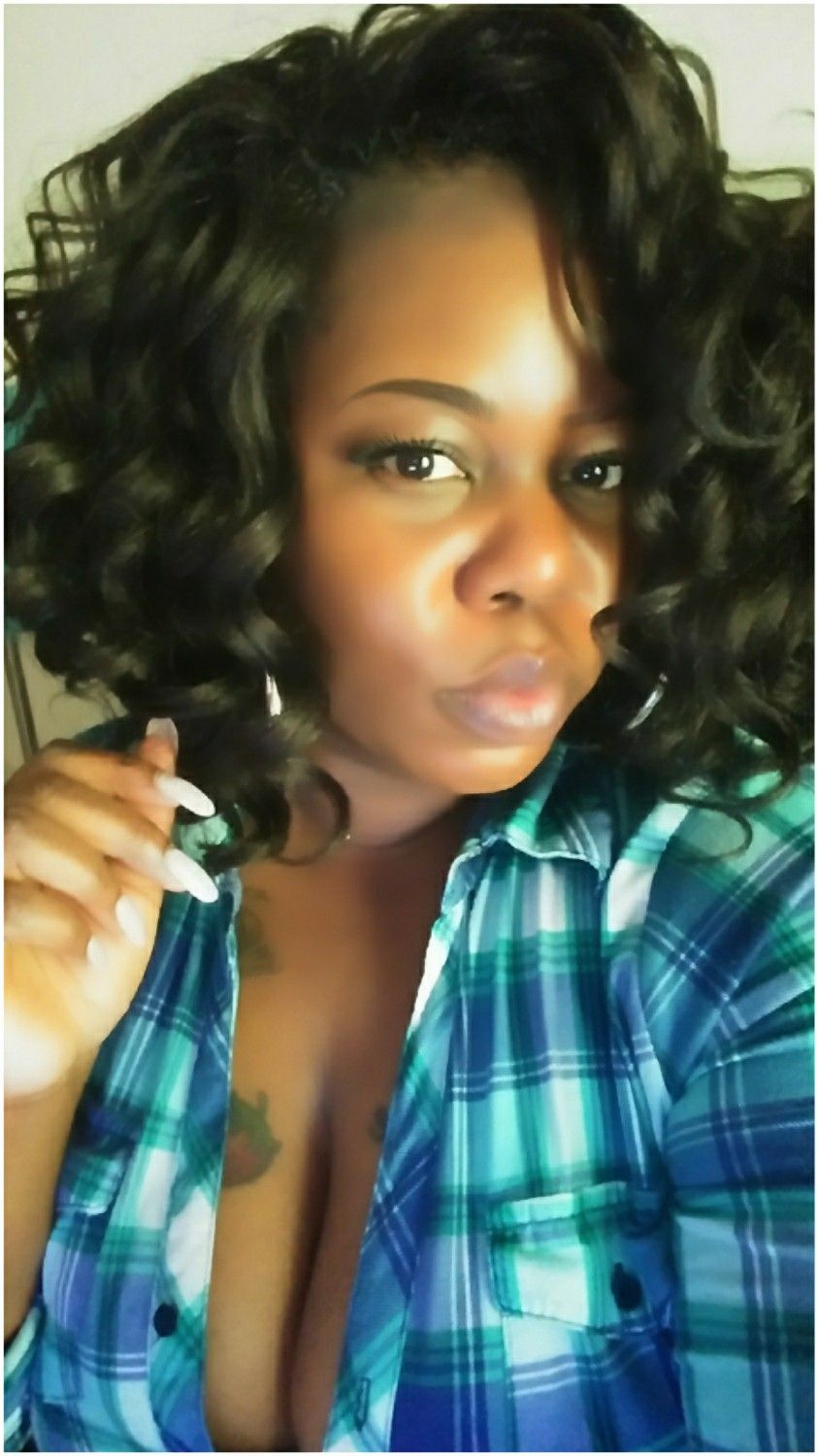 See all posts by Kinza →